5 Ways to Use Honey Other Than in the Kitchen

Honey has been around for many millennia. It is as old as written history, and probably even older. It was known to ancient Egyptians, Sumerians, and Babylonians and the first trace of humans cultivating bees for honey has been recorded in 2,400 BC. In its original form, honey was the first and most widely spread 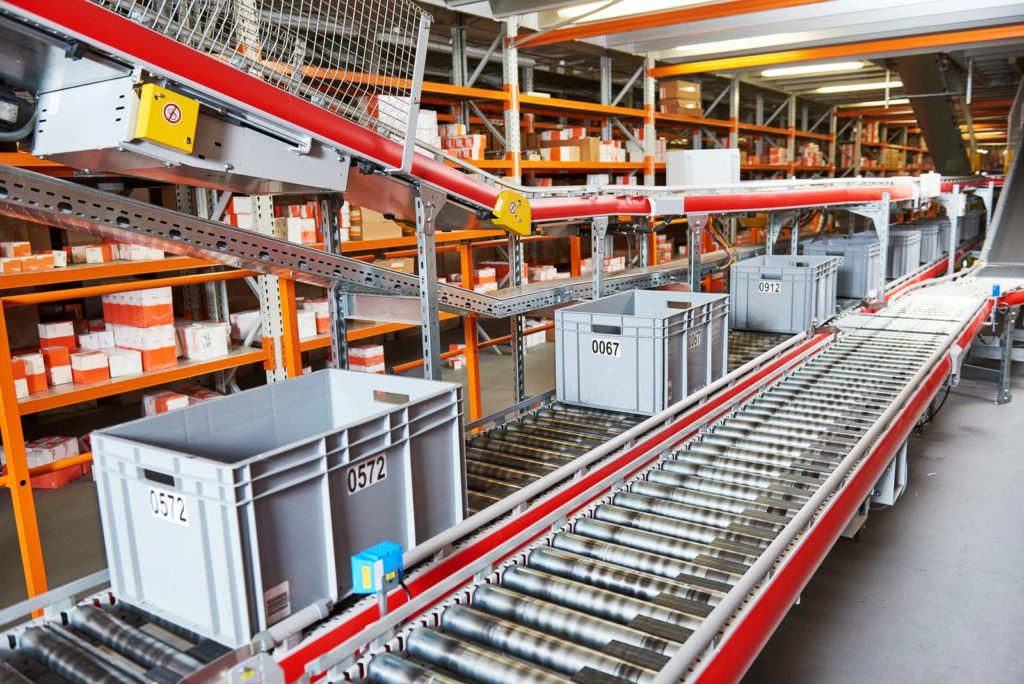 Looking for Our 3PL and Warehousing Services?

Visit us at www.Birkby.ca to learn more